If you need help with paying for healthcare costs and have low-income and limited resources, you might qualify for Medicaid. Medicaid is a federal and state program that offers medical and health coverage for people with low incomes and limited assets who otherwise cannot afford paying for health care. In order to be eligible you must meet strict financial eligibility requirements both during the application process and after you have qualified. 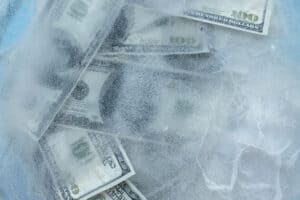 Many low-income seniors find that their countable assets and/or income exceed the Medicaid restrictions in their state. They must carefully reduce or "spend down" extra funds on things like medical expenditures, house improvements, a prepaid funeral plan, and so on in order to meet the financial requirements. Gifting—giving away money or assets for less than market value—is not permitted as part of a Medicaid spend-down strategy.

The Centers for Medicare and Medicaid Services (CMS) devised a system for analyzing all applicants' financial histories to prevent seniors from simply giving away all of their assets to family and friends and then depending on Medicaid to pay for their long-term care. The following sections review the ins and outs of the Medicaid look-back period, as well as what happens when a senior decides to transfer assets.

Medicaid only looks at applicants' previous financial information for a limited period of time. This is known as the Medicaid Look-Back Period. Each state's Medicaid program has slightly different eligibility standards, but most states look at all of a person's financial transactions five years back (60 months) from the date of their qualifying application for long-term care Medicaid benefits. (This timeframe is only 30 months in California.)

There is no difference between the number of gifts an applicant made and to whom the gifts were given during the Medicaid Look-Back Period—barring a few exceptions, which will be discussed later on. If a senior's money or assets changed hands for less than FMV in the five years leading up to their application date, they will incur a penalty period during which they are ineligible for Medicaid.

If a senior files for Medicaid and is found to be otherwise eligible, but has gifted assets within the five-year look-back period, they will be prohibited from receiving benefits for a specified amount of months. This is known as the Medicaid Penalty Period and there is no limit to how long a penalty period can be.

For example, if you write a check to a family member for $14,000 and apply for Medicaid long-term care within five years of the date on the check, then Medicaid will delay covering the cost of your care because you could have used that money to pay for it yourself. The penalty period begins running on the date a senior applies for Medicaid coverage, not the date on which they gifted the money.

The length of the penalty period is determined by the total amount of assets gifted by the applicant and their state's specific "penalty divisor," which is the average monthly cost of a long-term care facility in that state. (The divisors may be the averaged daily expenses in some jurisdictions, and several states even employ divisors that are particular to nursing home costs in individual counties.) These figures are published annually by each state’s Medicaid program.

Who Pays During Medicaid Penalty Periods?

When a senior requires care but has spent down all of their assets (inadvertently) and is no longer covered, one might wonder who pays for their care. If a senior has gifted countable assets during the look-back period and needs nursing home care, they will have to pay for it out of pocket until the look-back period is over and the senior can apply for Medicaid without difficulty, or until the penalty period expires and they are eligible for coverage.

Medicaid penalties do not apply to all gifts.

One exemption you may receive is a “child caregiver exemption” for transferring assets to a child who has taken care of you for at least two full years. For example, if your daughter's care allowed you to put off moving into a nursing home, then transferring your home into her name for less than fair market value would not be penalized. Even if a senior applies for Medicaid within five years after the transfer, the "child caregiver exemption" still applies.

Another exception to the rule is a gift (or the creation and funding of a trust) for a kid who is blind or disabled under the Social Security Administration's standards. No penalty will be imposed on such a gift, regardless of its size.

Finally, gifts between spouses are never subject to any penalties. There is no need to impose a penalty on such transactions because both spouses' entire assets are counted when one spouse applies for long-term care Medicaid.

Successfully applying for Medicaid is a complicated and difficult process, and is rarely something you do on your own. Mistakes can have long-term financial consequences for a family. If you or someone you know plans to apply for long-term care Medicaid, please contact the best elder lawyer who can guide you through the application process at the Law Office of Inna Fershteyn at (718) 333-2395. 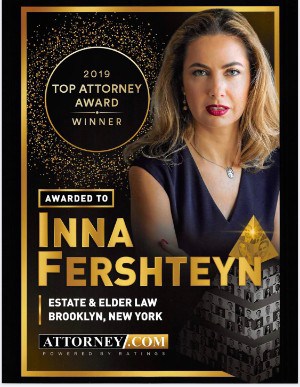 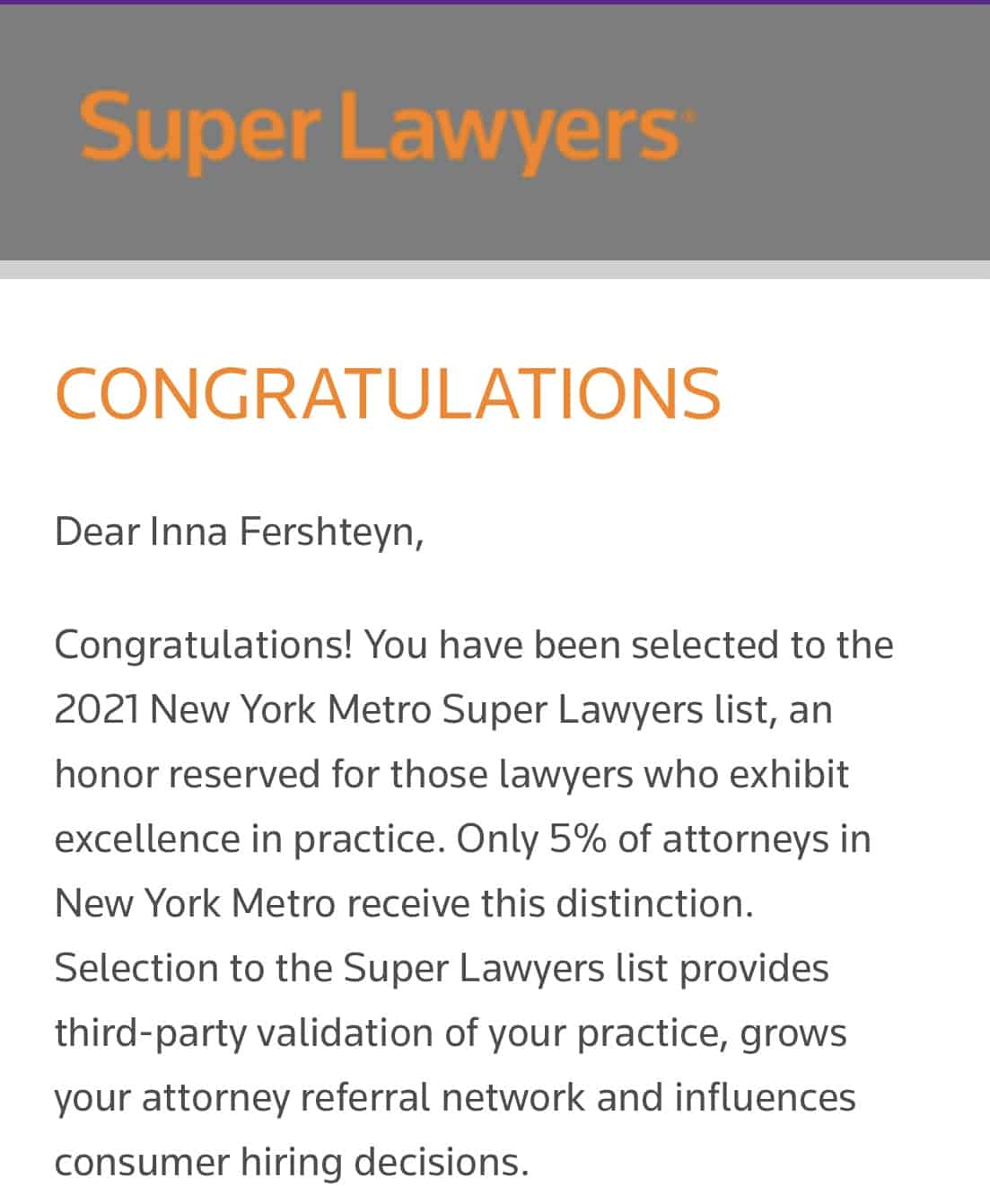 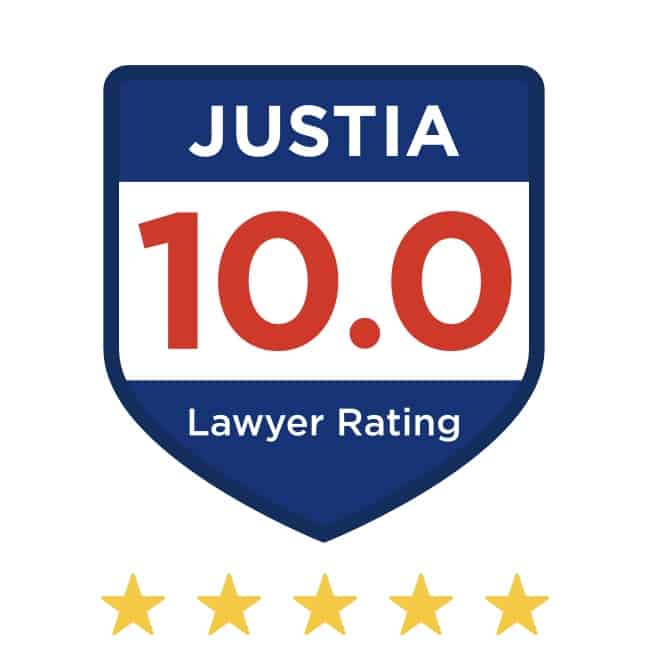 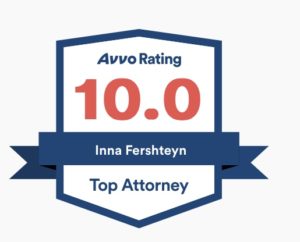 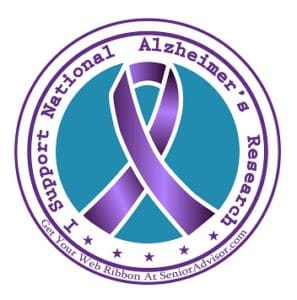 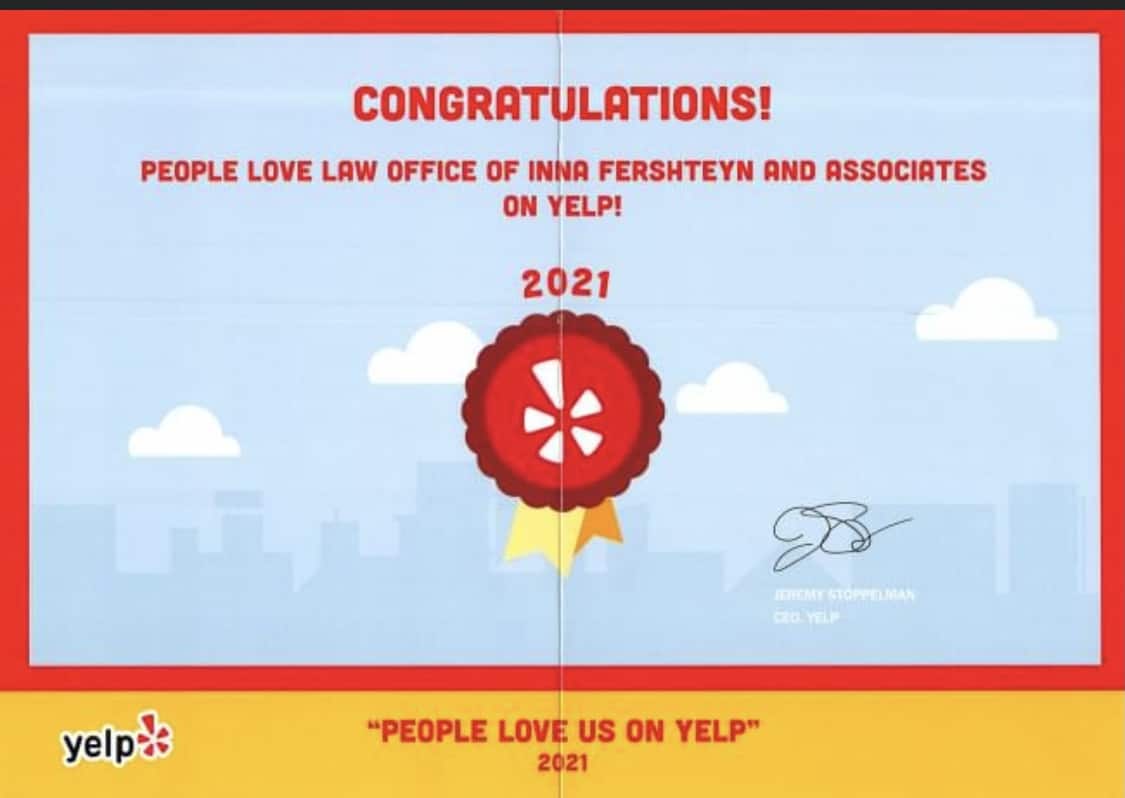